Naaman in the Jordan River

This morning, I taught about Naaman being made well. We made this simple craft to help us act out and remember the story. 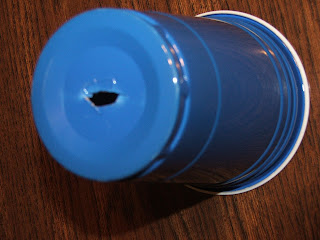 I used blue plastic cups and cut a small hole (large enough for a Popsicle stick to get down)
at the bottom of the cup. 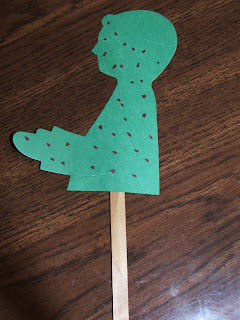 I used a die cut man as Naaman and taped him to a Popsicle stick. The kids were allowed to put dots all over Naaman to make him leprous. 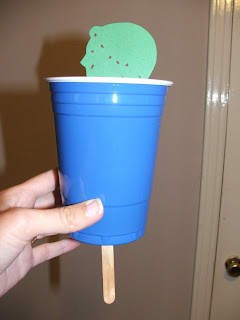 Then we stuck the Popsicle stick with Naaman down into the cup.
The cup being the Jordan River. 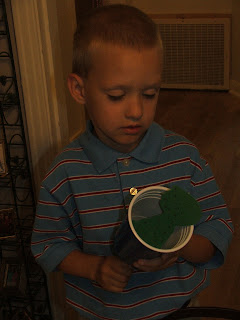 The kids were able to dip Naaman down into the river 7 times to become clean.
They could turn the man over on the other side to be clean. 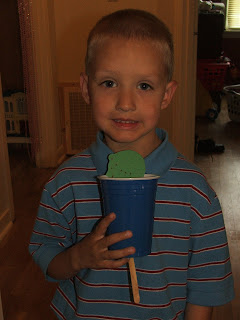 We enjoyed our lesson on how we should obey God no matter what His instructions are.
Naaman finally did and was made clean because he obeyed God.
Posted by Becky W at 12:09 PM

I used this for my 2/3 & 3/4 year old Sunday School classes. Although they confused Naaman with Norman and the Jordan River with the Georgia River, it was a huge success :) We also did the song you suggested and the kids loved it! Thanks so much for such creative and clever ideas!